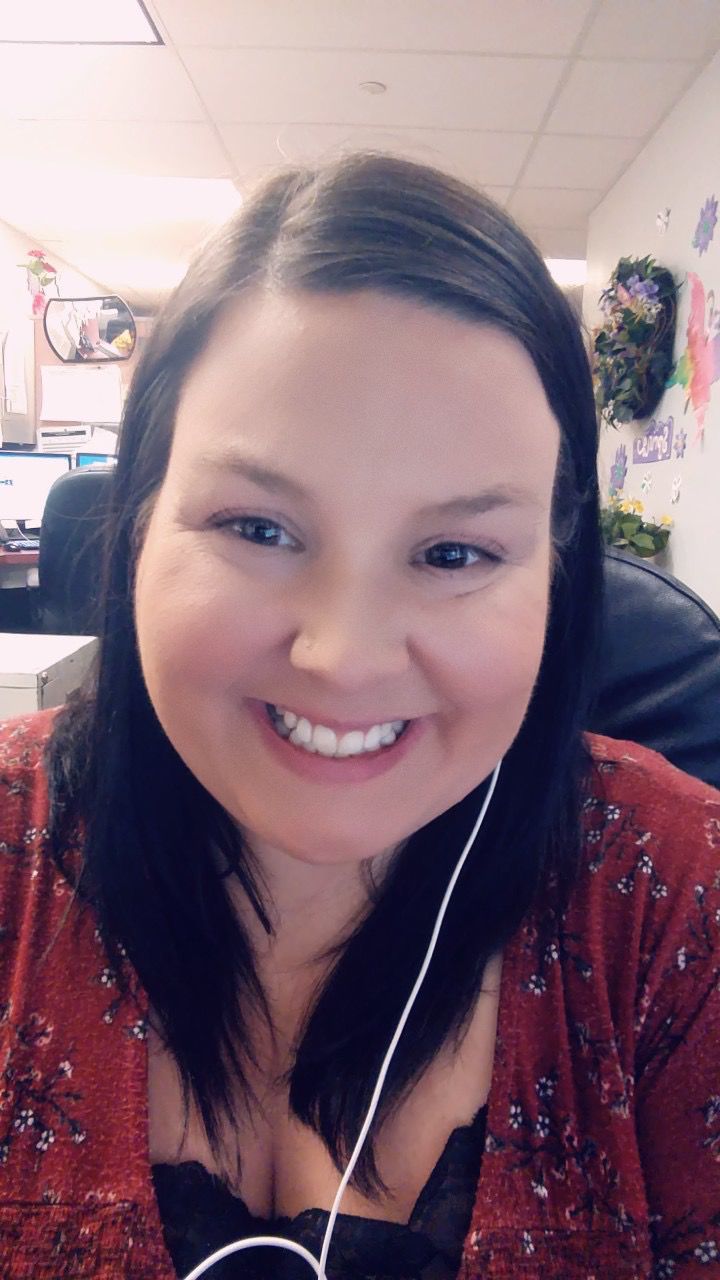 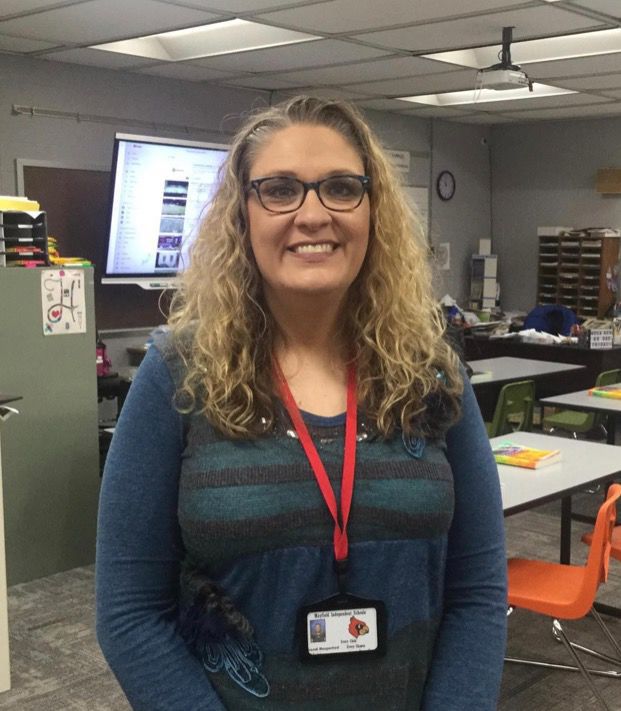 The coronavirus pandemic has had a grip on the world for several months now. For Graves County, it was late March when the first case was reported and Mayfield and Graves County officials, first responders and residents, alike, held their collective breath as the virus spread like wildfire throughout their community.

It would be several weeks before reports would surface of people recovering from the deadly COVID-19 virus.

April Stinson works two jobs and takes care of her 14-year-old son with her father living nearby. When she felt sick, she thought it would be the same bronchitis she usually contracts twice a year. But around April 3, she started having symptoms like body aches and weakness.

As soon as those symptoms emerged, she sent her son to stay with her father and went to the hospital for a flu test. Hospital staff decided to test her for COVID-19, just in case.

Though never tested, her son and father were instructed to quarantine and report to the local health department regularly. Neither contracted the virus.

But what followed for Stinson was weeks of what felt like near-death symptoms and almost 24-hour bed rest. With no one in the home with her, she battled the virus by herself.

“I don’t think I have one word for it,” Stinson said. “It hurt to move. Body aches and weakness were so bad that I lost the ability to do a lot of things on my own. It was hard for me to turn over in bed. It took a lot out of me to walk to the bathroom.

“The worst was when I was hurting so bad, I couldn’t sleep. It was hard for me to take a breath. When I’d try to take a deep breath, I started coughing,” she added. At one point, her breathing became so compromised that, at peak illness, she had to spend four days in the hospital.

She could hardly keep food down for approximately 2 1/2 weeks. It wasn’t until the end of April when she started to feel normal again, but as of Tuesday, she was still in quarantine, awaiting her second test to hopefully come back negative. Only after two negative tests would she be able to return to work at Lourdes.

She was told her symptoms lasted longer than a lot of the other patients health officials had seen. “There were several times I knew I was close to dying,” she said. “There were other times where I just didn’t think I would ever recover.”

While thankful to have pulled through, she understands that others were not so lucky. Stinson feels she has a “new lease on things” due to the severity of the illness, and now, she is striving to be even more cautious than she already has.

“I don’t know if I could go through it again, honestly,” she said. “Be cautious but if you do have it, listen to what the doctors tell you. If you have trouble breathing, or can’t even take a breath, you need to get to the hospital.”

Brandi Hungerford, 44, is a remote area nurse and teacher. It was April 22 when she started showing symptoms and was immediately suspicious as she had been informed that she may have been exposed to COVID-19 by a patient. On April 26, her test results came back positive.

“I wasn’t surprised because I had every classic symptom,” Hungerford said. “But I’m young enough that I wasn’t really scared, but at the same time I have an autoimmune disease, which means my immune system isn’t completely top notch anyway, which kind of made me more susceptible to getting it in the first place.”

Her parents, whom she had also been in contact with prior to the illness, tested negative as well.

Hungerford said she was constantly cleaning anything they might touch, and anytime she answered the door, she was wearing a mask.

She would remain in her room until April 30, when she went to the hospital for double pneumonia. She was also very anemic at the time.

“When I was at my sickest, I was so exhausted that sitting up in a bed for 10 minutes was like a miracle,” she said. “I don’t get the flu usually, so it’s something I have to wrap my head around that I actually survived COVID. Because I’m a nurse, I’m supposed to help everybody that’s sick, not be sick.”

After five days in the hospital, she ultimately decided to go to Lake Barkley State Park, which was set up to house afflicted healthcare staff to protect their families. She was there for six days before being picked up on May 10, just in time for Mother’s Day.

“It was so sweet to wake up with my family and be able to see them on Mother’s Day for the first time,” she said. “We sat around, and they let me watch Hallmark.”

Like Stinson, Hungerford saw her recovery as having a new lease on life. Throughout her family’s plight, she had an outpouring of support from friends and churches sending food and doing other things for them.

“I just think that it’s important to remember that we have people in a good community that really step up and try to help people when they’re down,” Hungerford said. “That’s a big part of recovery, knowing when people step up, go through social media, and are concerned about you and care about you. Especially when you’re in quarantine and you’re so isolated. That mentally helps so much.”