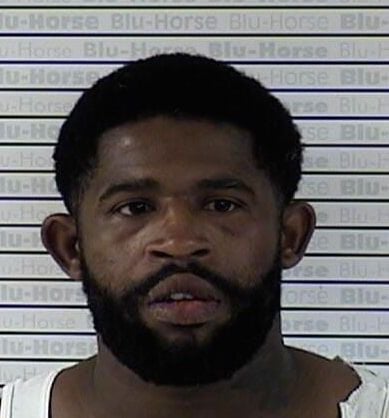 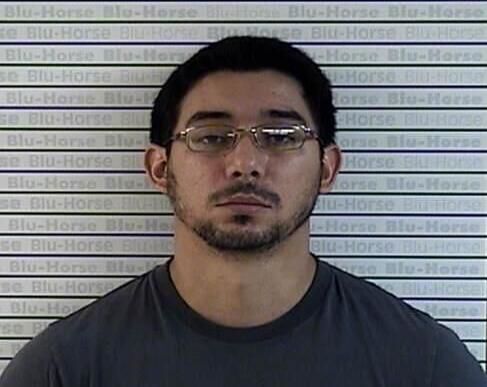 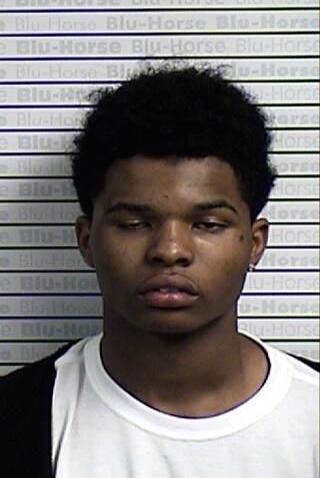 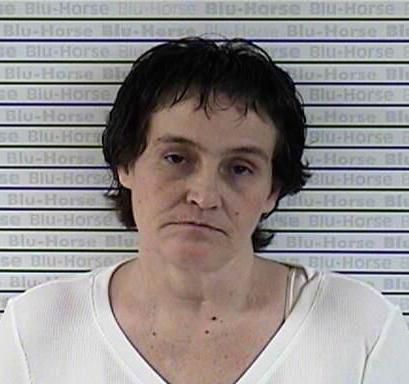 A man involved in a multi-agency drug investigation that ended in a pursuit last year pleaded guilty on Monday.

According to previous comments from Graves County Sheriff Jon Hayden, Graves’ detectives, officers with McCracken County Sheriff’s drug enforcement unit, the Mayfield Police Department, the Drug Enforcement Agency (DEA), and Kentucky State Police troopers were involved in a car chase stemming from an investigation into large quantities of methamphetamine being sold and distributed in and around Graves County.

In September 2019, detectives converged on Dale in a business’ parking lot on East Broadway and attempted to arrest him for selling crystal meth. Dale fled to his Dodge Ram pickup truck, striking a McCracken County detective on the way. He drove off, leading authorities across multiple roads in and outside Mayfield.

Multiple attempts to stop his vehicle had been made before the pursuit ended back in Mayfield. Dale’s truck was then successfully spike stripped at the intersection of 15th Street and Broadway. From there, fled on foot but was apprehended in a yard near St. Joseph’s Catholic Church.

Kemp also provided an update on Christina Weeks’ case. Weeks is charged with murder in the collision death of 81-year-old Marilyn Armbruster in October 2017.

Weeks violated the conditions of her bond twice this year when she tested positive for meth on two separate occasions. The first time occurred in February, at which point her $50,000 property bond was changed to a $20,000 cash bond. The bond would be posted on March 11.

She violated the conditions of the bond a second time in September after again failing a drug test. Kemp said that a motion was recently filed to exonerate the bond after the positive test, but his office is preparing a motion to forfeit the bond.

Weeks’ next court date is slated for Nov. 9.

Roman Trujillo of Water Valley had his case continued to Dec. 7. Kemp said he is expected at that time to either enter a plea or have the case set for trial.

Trujillo is charged with 27 counts of Promoting Sex Performance by a Minor Under 16. The charges stem from secret cameras he allegedly placed in homes unbeknownst to the residents.

Detectives investigating the cameras recovered images showing the residents in private settings, including seven juveniles. Actual video cameras have also been recovered but it is not clear whether such depictions were also found in them.

Trujillo did have initial permission to be in the residents’ homes.

Keon Boyd’s trial date has been set for March 9, 2021. Kemp said Boyd currently has three pending felony cases against him and that the Commonwealth would soon make a decision on which would be tried on that date.

Boyd was initially arrested in January in an alleged home invasion incident where he and an unknown female forced their way into an occupied home, looking for an acquaintance. When they found the individual to not be home, Boyd and the female forced their way into that person’s bedroom and began stealing items. Boyd also reportedly forced one of the residents at gunpoint to help carry stolen items out.

Boyd was later found hiding in a closet in a residence on Housman Street.

He was arrested again in the summer after he was sought for bail jumping. Graves and McCracken County Sheriff’s detectives observed him driving in the Boaz area. He immediately attempted to flee by speeding through a residential yard, but hit a mobile home and was subsequently arrested. Illegal drug items, drug paraphernalia and a loaded 9mm weapon were found in and outside his vehicle.