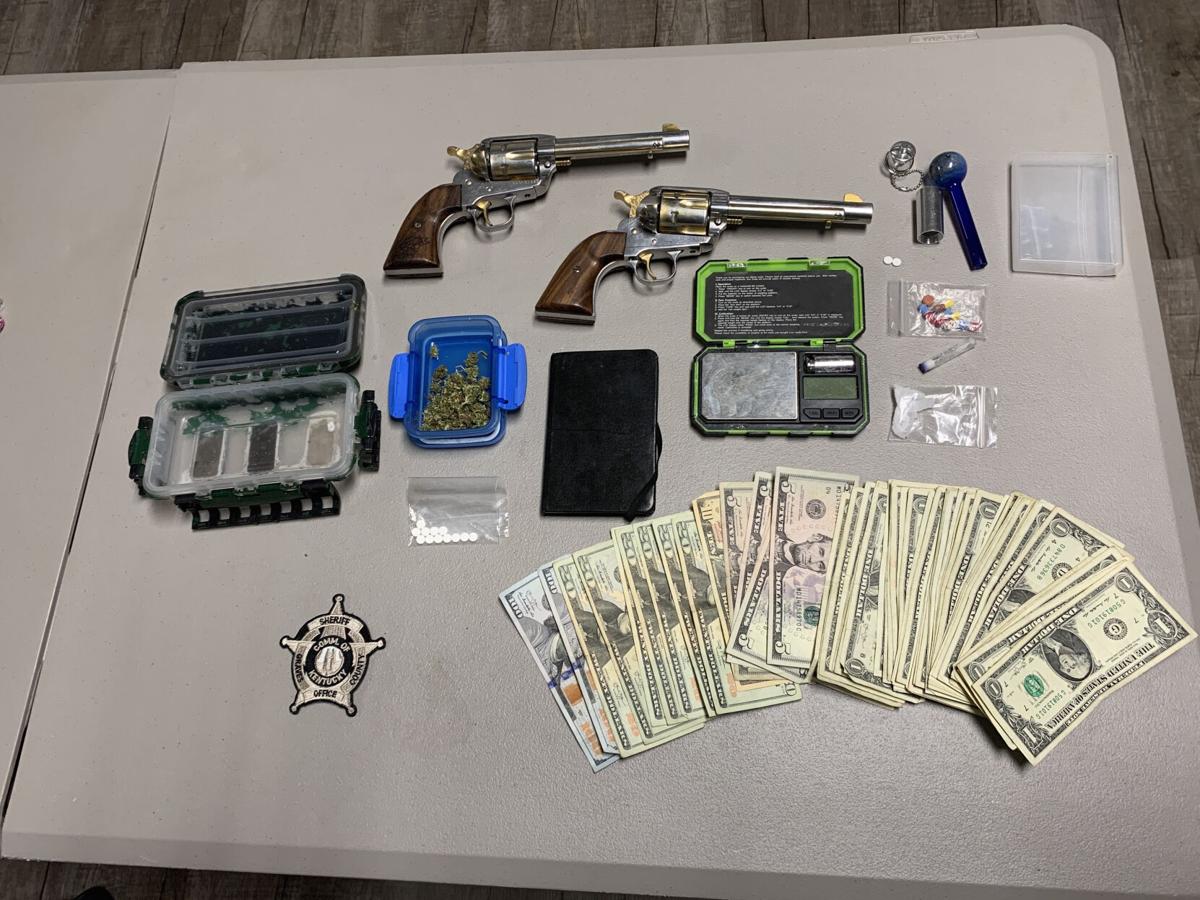 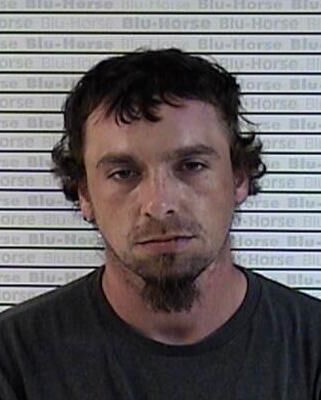 A traffic stop by a Graves County Sheriff's deputy led to a drug arrest.

Deputies located inside the vehicle and on Munsell guns, prescription pills not in the original container, methamphetamine, marijuana, paraphernalia to include a set of digital scales, glass smoking pipe, individual bag, and money suspected to be the sales from illegal drugs. Munsell was arrested and lodged at the Graves County Jail.

The Mayfield Police Department and the Kentucky State Police assisted in the investigation.