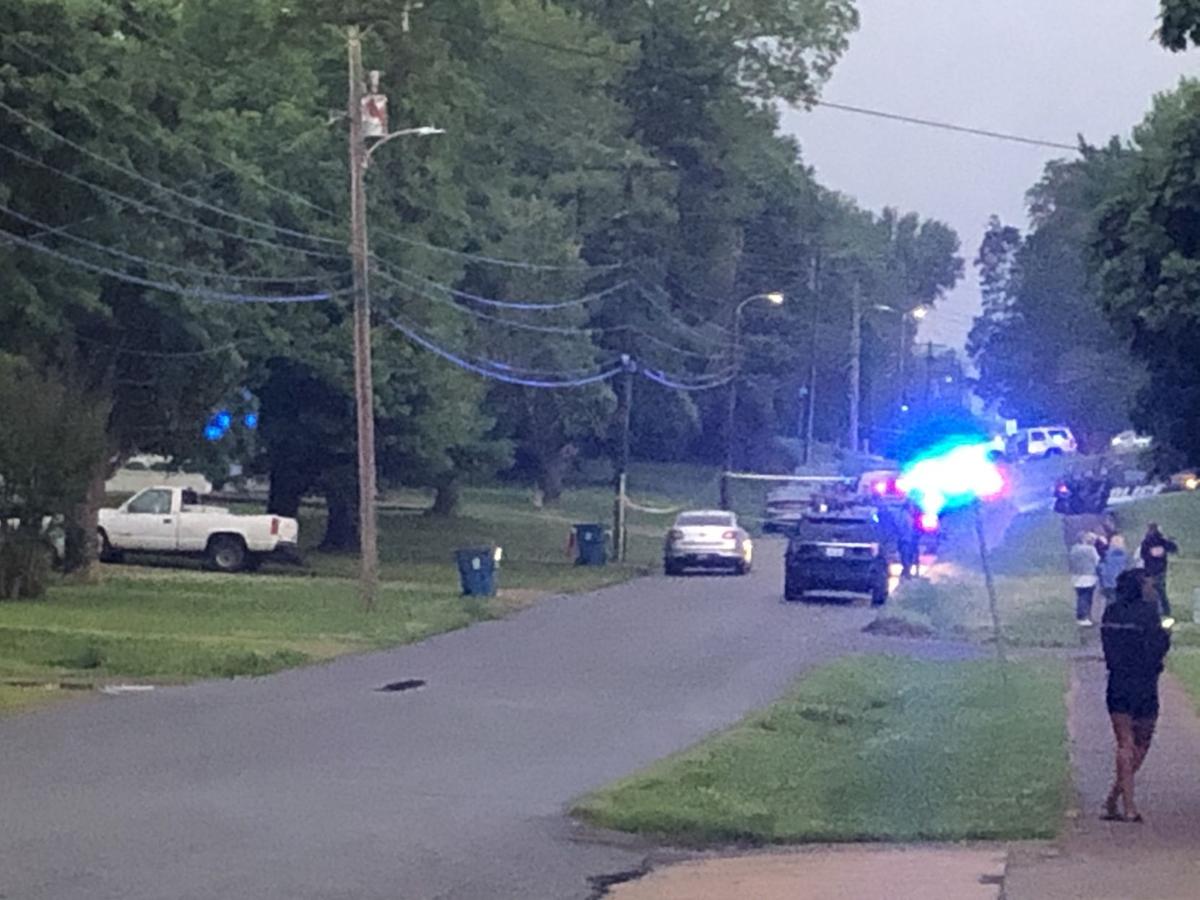 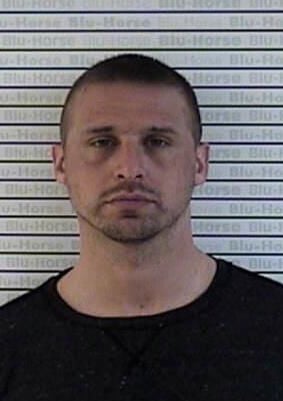 Mayfield police are continuing their investigation into an attempted murder on a 34-year-old mother Tuesday and the suicide of her assailant.

Kent said Tuesday that MPD, Graves County Sheriff's deputies and Kentucky State Police responded to a 911 call shortly after 5:45 p.m. Tuesday that a woman had been shot at a home on South 10th Street.

When officers arrived, they were met outside the residence by Price, who had sustained gunshot wounds to her arm and chest. She was able to tell officers that the gunman, Mills, was still inside the house and had turned the gun on himself.

Price was transported to the hospital for treatment and is listed in stable condition, as of Wednesday morning. Mills was pronounced dead at the scene.

The investigation determined that Price's mother and daughter, whom she shared in common with Mills, were held in the residence by Mills until Price returned home. When Price entered the residence, she was shot by Mills, before he turned the gun on himself.

Price's mother and daughter were not physically injured during the incident.

According to information from the Graves County Jail, Mills had been incarcerated at the facility eight times since 2009. He had been jailed on charges of first-degree rape, sodomy, assault, kidnapping of an adult and a minor, and wanton endangerment on March 30, 2020, and first-degree possession of a controlled substance (first offense-methamphetamine), second-degree trafficking in a controlled substance (first-offense-anabolic steroids), buy/possess drug paraphernalia, and illegal possession of a legend drug on April 14, 2020. He had then been released.

The New York Daily News reported today Mills, an actor, had appeared in TV shows such as “Baskets” and “Swedish Dicks” and was in the locally-filmed movie, “Star Light."