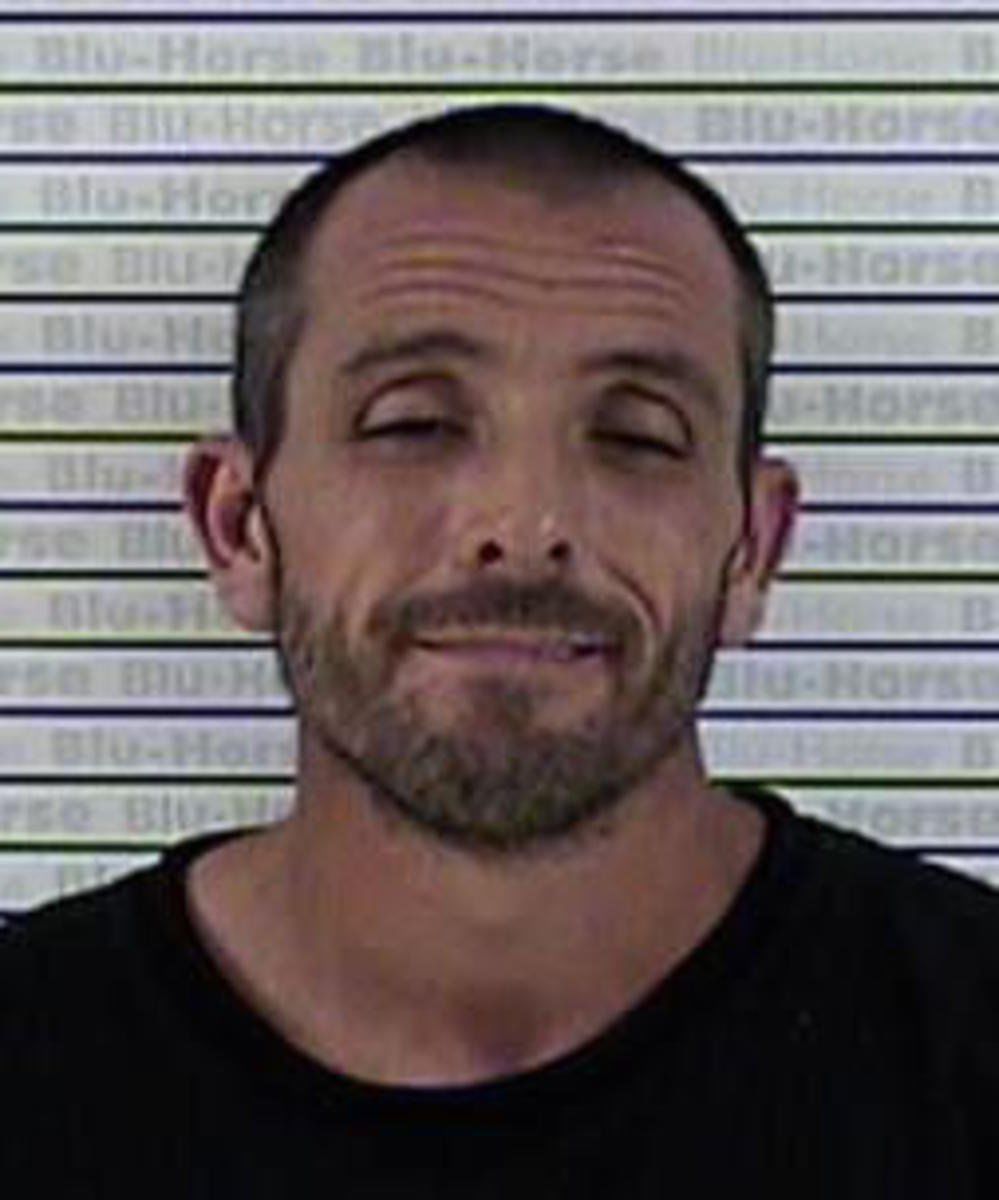 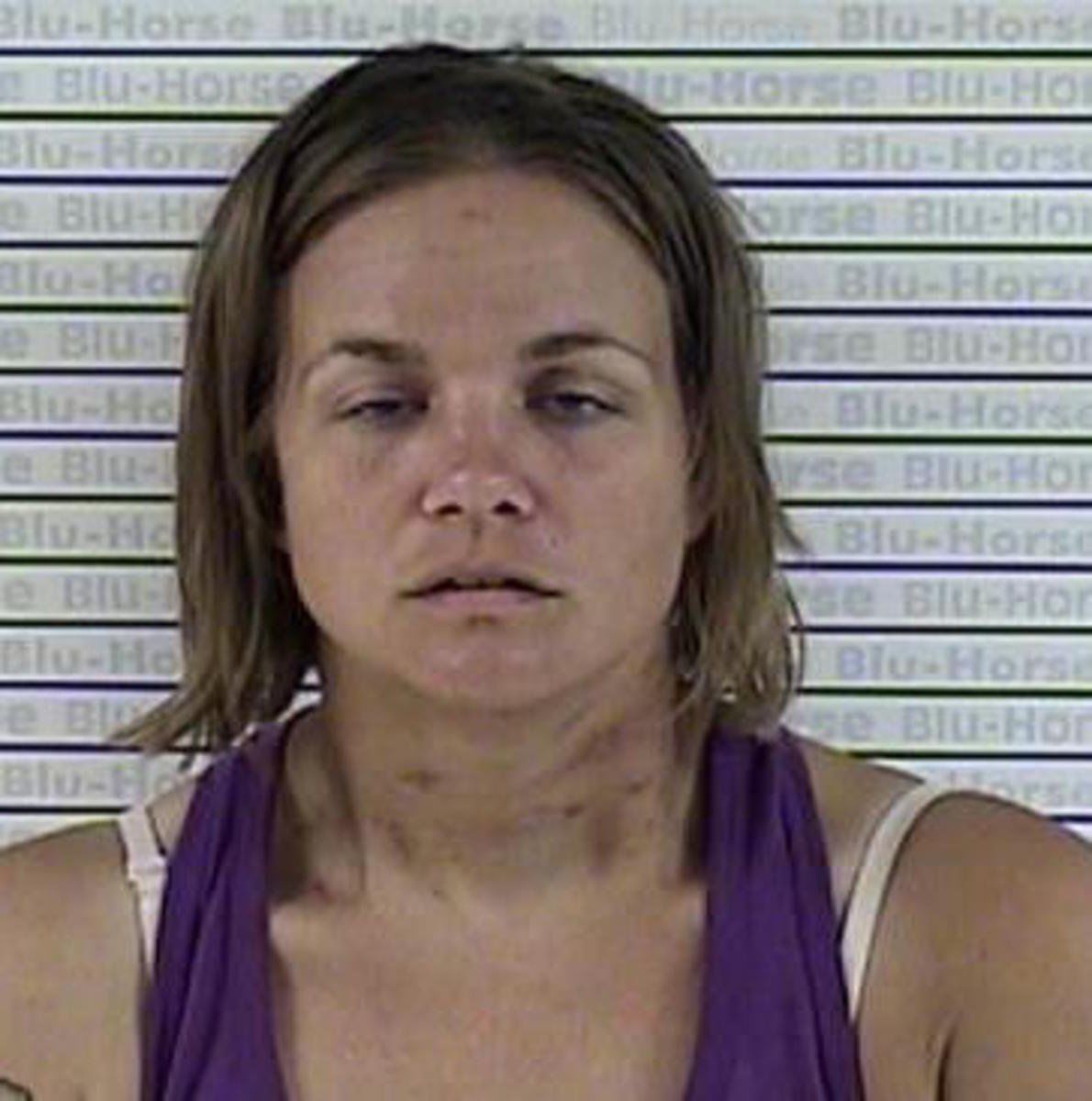 According to a sheriff's office report, Deputy Steve Halsell responded to a report of a woman walking along the interstate near the 30 mile marker. Upon arrival, Halsell saw a 1997 Chevrolet truck with Iowa license plates.

The woman gave the deputy a false name and the driver of the truck, Justin Altstadt, exited the vehicle and approached Halsell and the woman. According to the report, Halsell noted the pair was "acting as if they may be under the influence of an illegal drug."

After checking identities, Halsell learned a warrant was issued for Altstadt, 42, of Council Bluff, Iowa. While detaining Altstadt, he broke free and attempted to escape but was detained again. Off-duty deputies Dale Mason and Richard Edwards then responded to the scene to assist.

The woman was determined to be Prudence Penelope Gwendolyn Page, 32, of Council Bluff, Iowa. While preparing to enter the Graves County Jail, Page became ill and was transported to Jackson Purchase Medical Center by Mayfield Graves County EMS.

She was medically cleared and released. Both were lodged in the Graves County Jail.