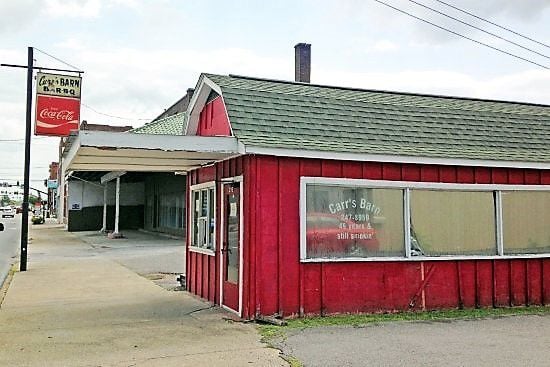 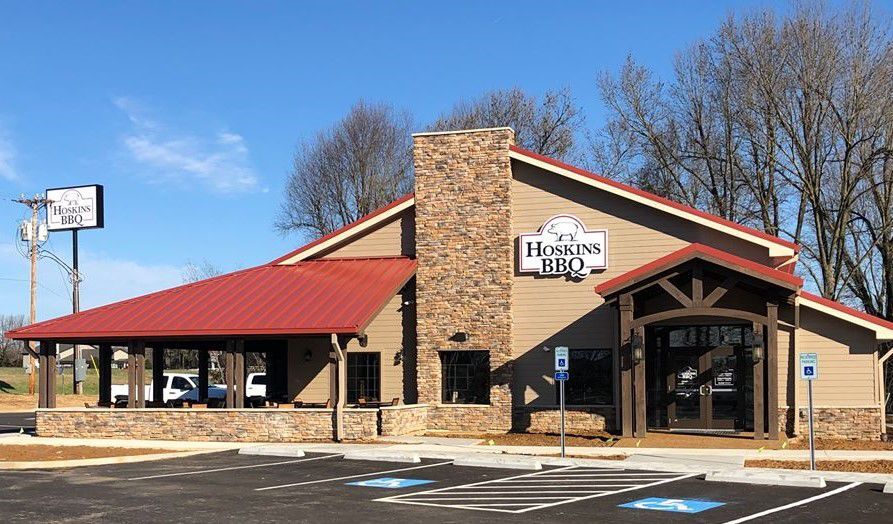 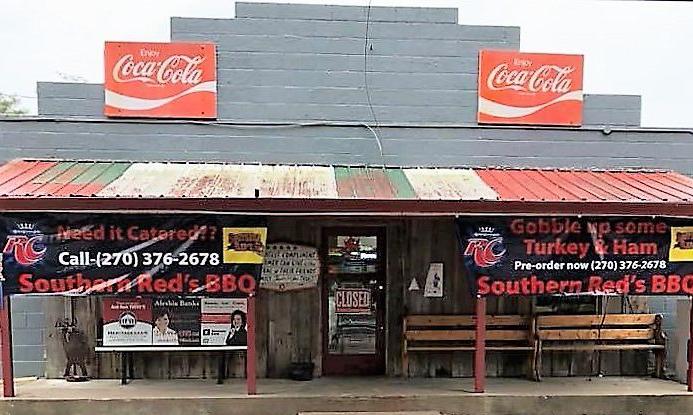 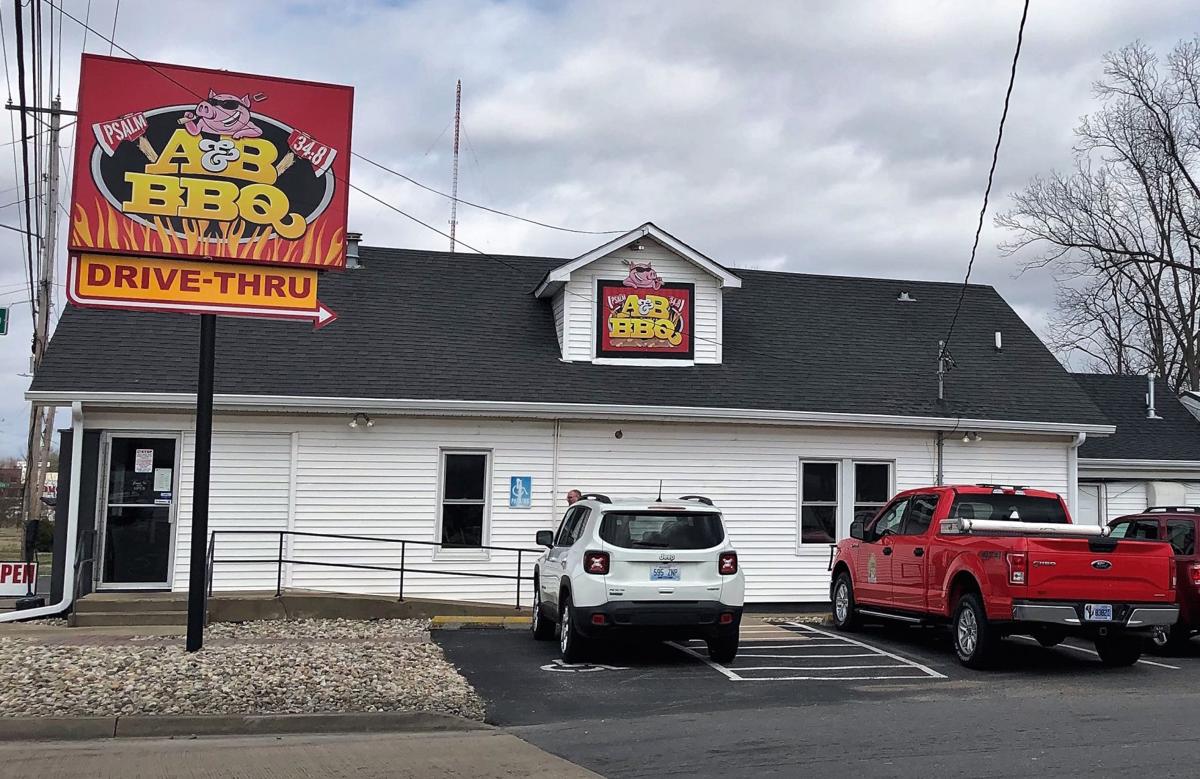 The Kentucky Tourism website showcases barbecue restaurants as far east as Glasgow and now as far west as Mayfield and Graves County. It also includes a recommendation to visit the Fancy Farm Picnic on the first Saturday in August, when visitors from all over the state sample chopped pork and mutton that has been blessed by the parish priest and slow smoked prior to the community and political picnic.

To be included on the BBQ Trail, restaurants must have a permanent location and specialize in barbecue.

A&B BBQ began as a food truck in 2017 and created quite a following over the next year and a half. In 2019, they established a brick and mortar restaurant, providing dine-in, drive-thru, and carry-out service with specialties like barbecue chimichangas and their famous “Mac Bomb,” of pulled pork and mac and cheese.

Carr’s Barn is a family-owned restaurant located in the heart of downtown Mayfield. In business since 1954, they serve breakfast and lunch and are one of the few places that still use strictly hickory wood to cook their meat for that juicy, smoked flavor.

For decades, Hoskins BBQ was a popular lunch spot in the small northern Graves County community of Folsomdale. After a kitchen fire forced the store to close, Hoskins was just north of Mayfield in early 2019. With a new location and updated menu, Hoskins BBQ prides itself on its Texas-style brisket and homemade pies.

Southern Red’s BBQ is another family-owned barbecue restaurant. In business since 1998, they opened in their current location in the old Pilot Oak grocery building in 2007. Southern Red’s is known for their ribs, barbecue, catfish, county sides, cakes and pies, and in-house dining experience.

Mayfield-Graves County Tourism Commission Chairperson Jodie Hansen said anyone who has been to Mayfield and Graves County knows the area is famous for its barbecue.

“We’re so pleased that the state has agreed with us and included these barbecue restaurants on the Western Kentucky BBQ Trail,” she said.

Jennifer Beck Walker, Mayfield-Graves County Tourism Executive Director, added, “Many of our local restaurants serve excellent barbecue, but a few of them specialize in it, and we wanted guests to our community to know where to go, how to get there, and what to order when they arrived.”

The purpose of the Mayfield-Graves County Tourism Commission is to promote tourism in the City of Mayfield and Graves County that will contribute to growth and development of the community. Tourism activities are funded by transient room taxes.

For additional information, contact MGC Tourism by calling 270-247-6106, e-mailing info@visitmayfieldgraves.org or by visiting the website at www.visitmayfield graves.org.