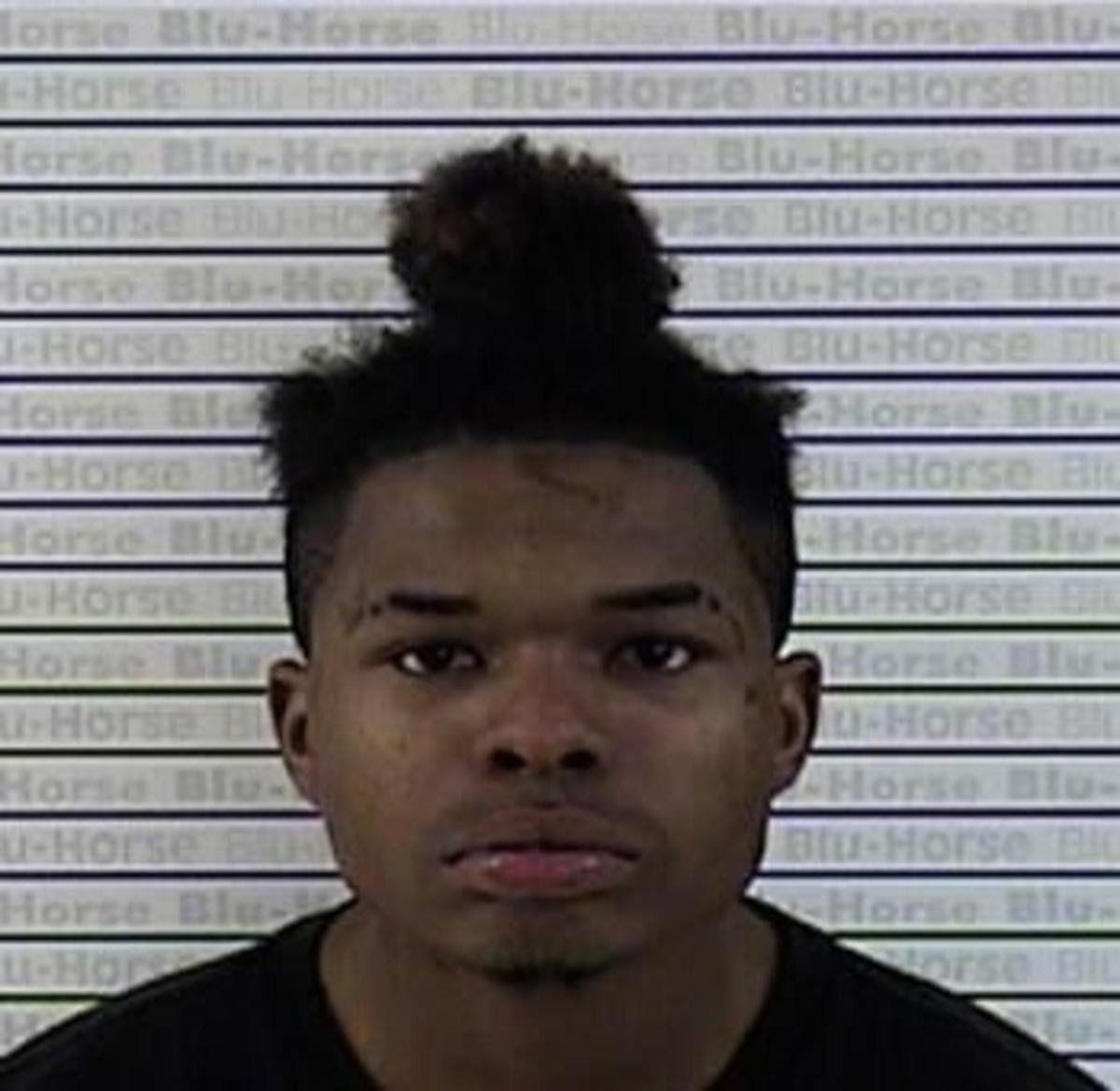 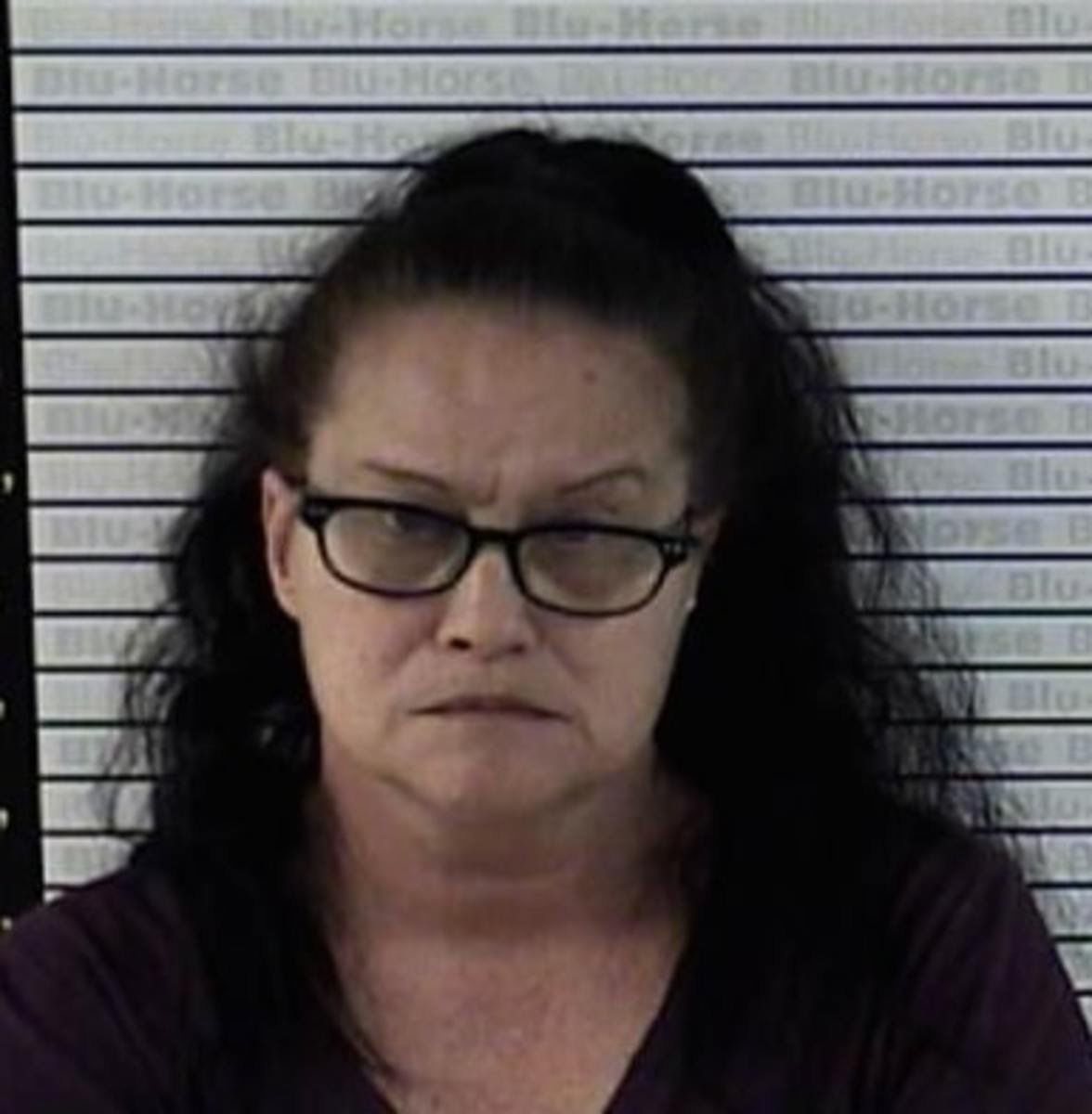 On Monday, at approximately 3:07 a.m., Graves County Deputy Sheriff Jacob Hamm and Snapper Seaton were dispatched to a possible burglary in progress at a residence on Ky. 131.

Occupants of the home ran next door to a neighbor's house, who then called 911 and reported the incident. The victims stated that two subjects, a male and female, had forced their way into the residence and that the male, later identified as Keon Boyd, 19, of Mayfield, had a handgun.

Both parties had fled the scene before deputies arrived.

According to the GCSO release, Boyd forced his way into the residence and confronted the occupants about where an acquaintance, who also lived there, was. That party was not at home, so Boyd then forced open that person's bedroom door and he and the female who was with him began stealing items from the residence. Boyd also forced a male occupant of the home, at gunpoint, to help him carry items out of the house.

Boyd finally fled the home in a vehicle with an unknown driver when other occupants of the home pulled into the driveway.

At approximately 5:35 a.m., deputies learned that Boyd was possibly at a residence in the 600 block of West Housman Street in Mayfield. With the assistance of the Mayfield Police Department, deputies located Boyd hiding in a closet at that residence. He was arrested on outstanding arrest warrants and taken to the Graves County Jail. He was also garnered multiple charges from the incident on Ky. 131.

Erine Haisten, 46, of Mayfield, was also arrested at the Houseman Street residence for hindering prosecution or second-degree apprehension. Haisten lied to deputies when they arrived at her home as they attempted to locate Boyd. She stated that Boyd was not in the home when he was hiding in her bedroom closet.

The sheriff's office reported more charges are likely, as well as more arrests as the investigation continues.