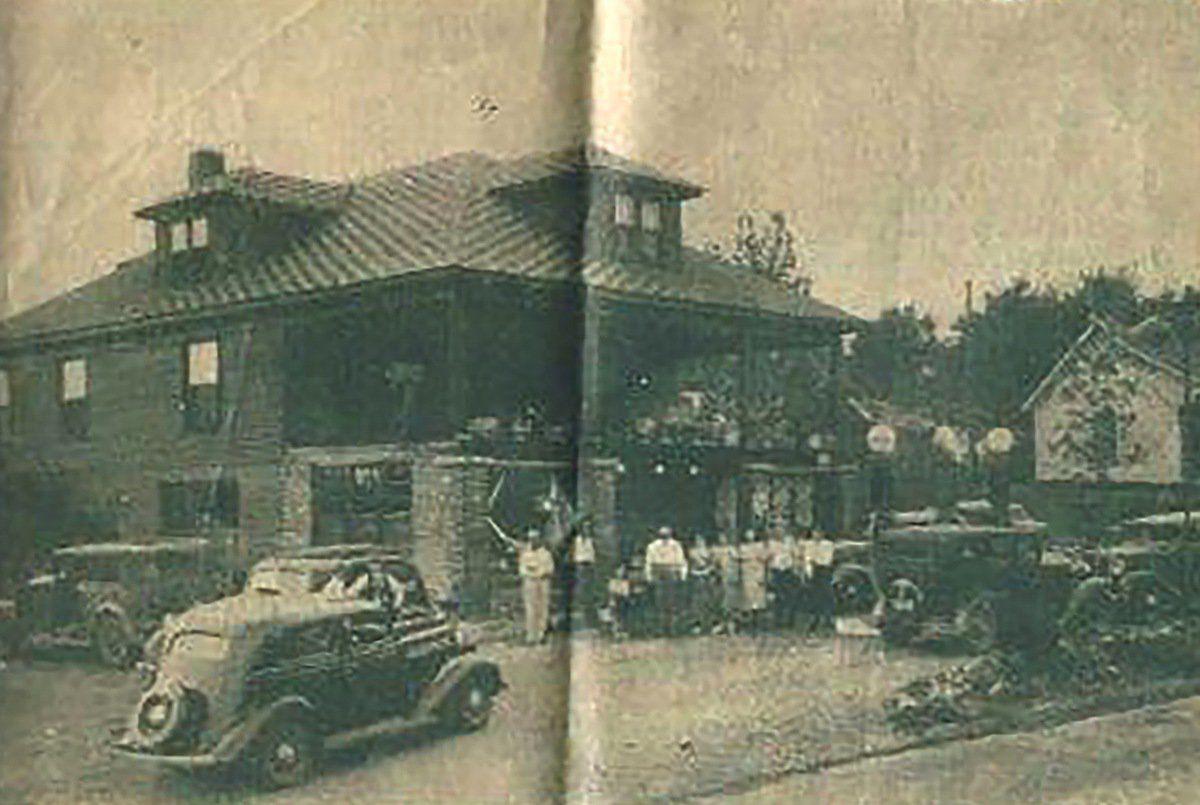 Pictured is the former Tip Ray Grocery from around 1930. The photo was in The Mayfield Messenger, which was found by Louise Young and provided by Nancy Smithson.

Pictured is the former Tip Ray Grocery from around 1930. The photo was in The Mayfield Messenger, which was found by Louise Young and provided by Nancy Smithson.

But they can return to class if they shave off the facial hair.

Man talked down from water tower: A Mayfield man was taken to a Christian County hospital after he attempted to jump from a water tower in Fulton Friday morning.

According to a report from the Fulton Police Department, a caller stated that someone was atop the Southwest Water District Tower and was "acting peculiar, as if he was going to jump off." The Kentucky State Police, Fulton County Sheriff's Department, Twin Cities Emergency Medical Services, several local ministers, and others were called in to assist in the situation.

… Long time member Darren Wilson said Jody Parham was traveling past the church at around 6:30 a.m. and saw that the structure was no longer there." Wilson stated that Parham stated that he thought the fire department had already been there because "there was nothing left of the structure."

Graves jobless rate dropping, still above state and national average: Graves County unemployment numbers dipped from a rate of 8.6 percent in 2013 to 6.2 in 2014, according to the Kentucky Office of Employment and Training.

… The local numbers are in line with a trend that has shown improvement across the state in all 120 counties for the fourth time in five months. Nonetheless, the unemployment rate in Graves County continues to lag behind the state average of 5.1 percent and U.S. Comparable Rate- that is, the nationwide unemployment rate -which is at 5.4.

… The ribbon-cutting ceremony will be at 12:30pm Friday, followed by a community open house until about 2:30pm at the center, located in the Mayfield Shopping Plaza, 1102 Paris Road, Unit 15A. The space formerly was a portion of the M.T. Winchester Tavern.

"You Read It Here First" was compiled by Mayfield Messenger circulation manager Mike Clark. All these stories can be found on microfilm in the genealogy room at the Graves County Public Library.