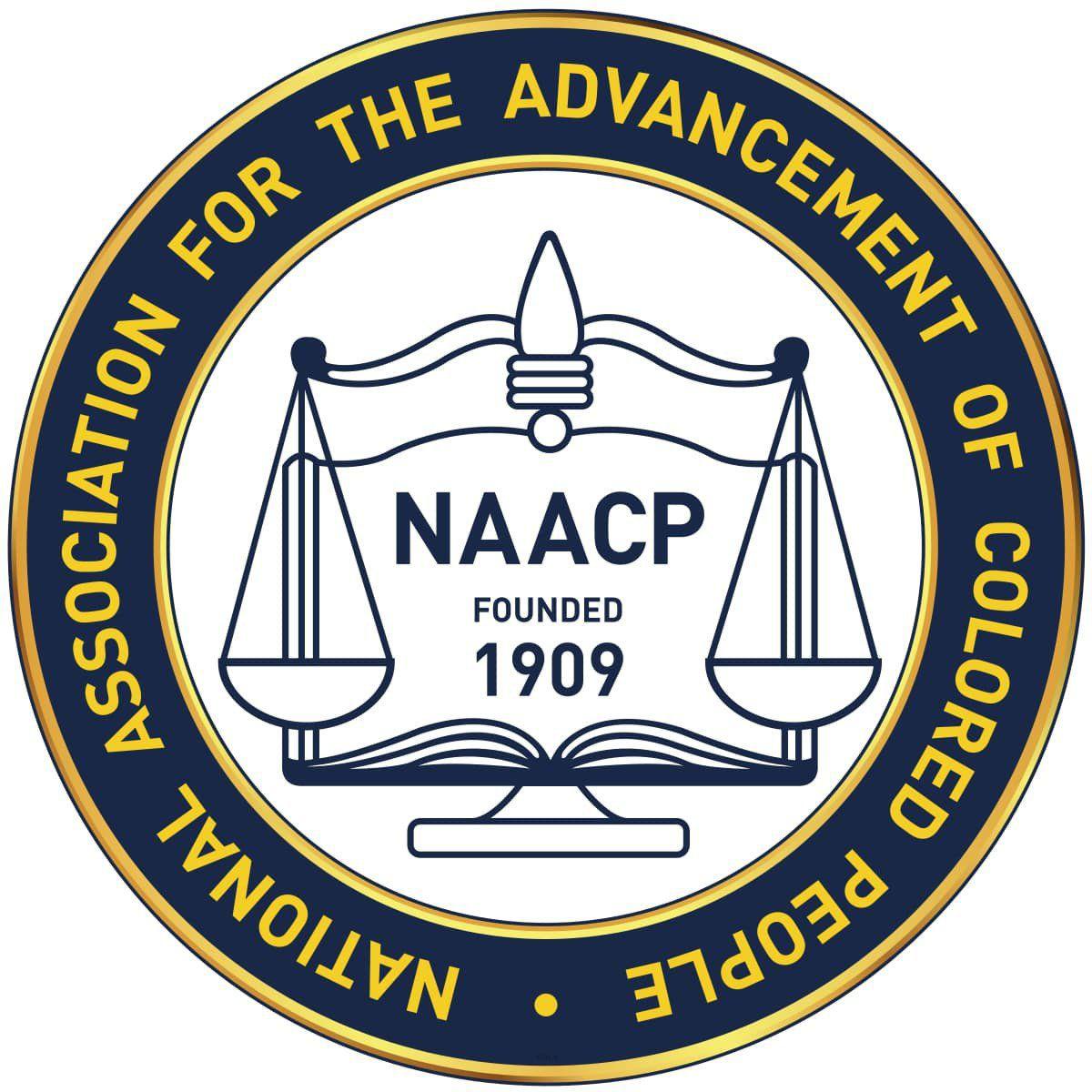 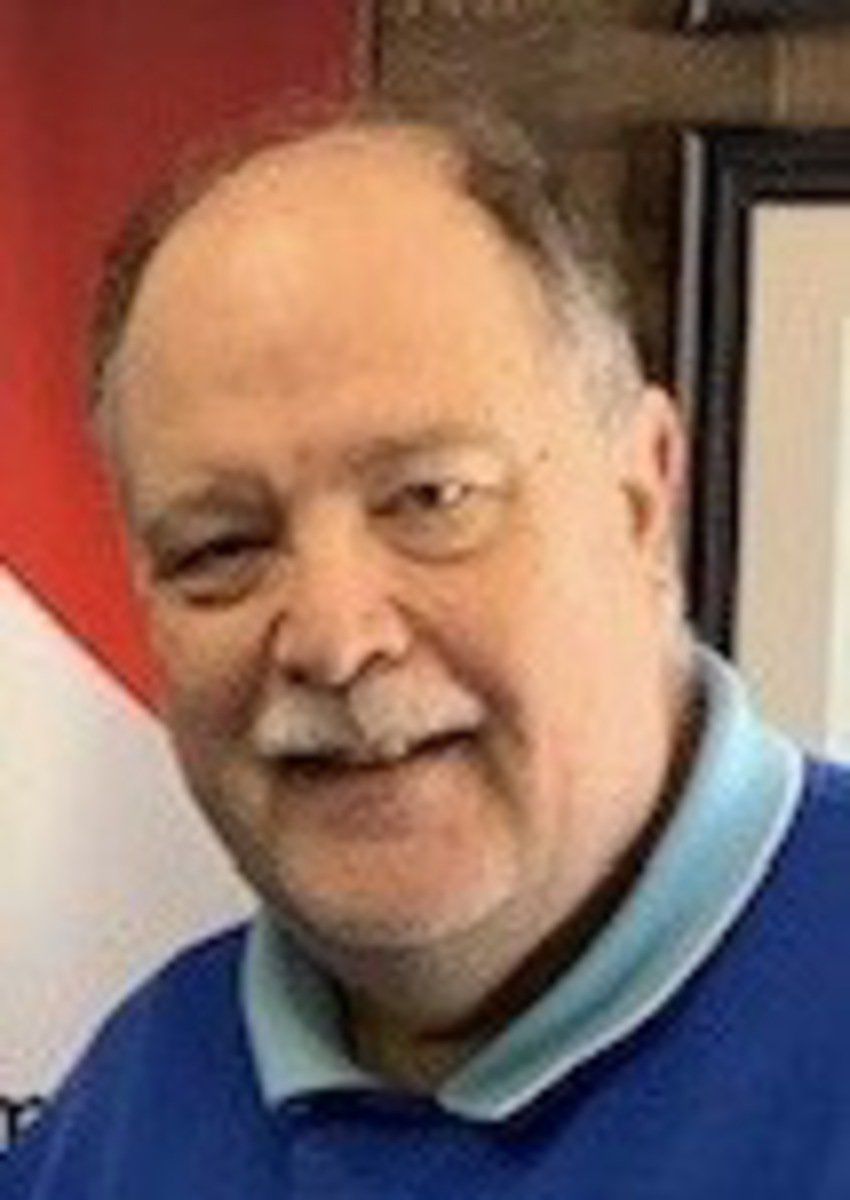 For the first meeting of the new year for the Mayfield-Graves County Chapter of the NAACP Monday, there were the usual items that needed to be crossed off the organization's agenda: prayer, approving minutes, committee reports, and recitation of the group's vision and mission statements.

But members also took the opportunity to ask how the University of Kentucky Extension Service, which hosts the monthly meeting at its West Houseman Street office, serves the local minority community.

It is an exercise that the group's president, the Rev. Bruce Dobyns, believes is important to learning more about the community at large.

"Tonight was a good example of challenging and asking, 'How are you serving people of color,'" the retired Christian Church (Disciples of Christ) minister said. "They're working with students and classes, and some schools, there are a lot of African-American kids who are being touched by this. That's the challenge.

"We're speaking up for people who don't have power," Dobyns added.

Dobyns, who is white, took on the president position of the local National Association for the Advancement of Colored People chapter last fall after its charter was re-activated. The original charter was presented to then-president Goldie Taylor on Nov. 3, 1979.

The organization currently has 62 members, 12 more than the minimum number.

Dobyns' acceptance to help guide the group even took him by surprise.

"I put on my form: 'I'll serve where you need me.' Everybody else was turning down the presidency and someone turned to me and said, 'President?' and I said, 'What?'" he recalled.

The NAACP, which also works with Hispanic, Native Americans, Asian-American and other minority populations, and leadership role were both good fits with his pastoral background and passion for social justice.

"For me, as a pastor, it is to live out the Gospel message; to say I hope you know I'm on your side," Dobyns said. "The more they know there are people out there who care, the better off we're going to be.

"The goal for me is you are somebody. You're important to me and important to this community because you're a child of God," he added.

Even though the local NAACP chapter is apolitical, members stay on top of political matters. Charlotte Goddard, who ran against State Rep. Richard Heath in 2018 for the Second District House seat, has been involved in voter education and registration. At the Monday meeting, she shared several Kentucky General Assembly bills that the state NAACP is observing.

Members also examine discriminatory matters and can connect those with grievances or questions to NAACP lawyers.

"This is civil rights for all people with a focus on people of color who struggle more than people who are white. But it includes everybody," Dobyns said. "What happens to my neighbor who happens to be Hispanic? It makes a difference in the community I live in and how they're treated.

"It goes hand in hand. If they're treated badly, it's hurting me and the rest of the community."

For additional information on the Mayfield-Graves County Chapter of the NAACP, contact Dobyns at 309-678-8990.

The Mayfield-Graves County Chapter of the NAACP will hold an African-American Artists Show and Wine Tasting on Feb. 22, from 4-7 p.m. at the Icehouse Gallery. Fancy Farm Winery wines and non-alcoholic beverages will be served.

Tickets are $15 per person. Proceeds support the Freedom Fund of the local NAACP branch. For more information, call the Rev. Bruce Dobyns at 309-678-8990.

Eric Walker is the news editor for The Mayfield Messenger. He has also worked as a staff writer for the Messenger, editor for the Murray Ledger & Times, and in public relations. He is married with two sons.