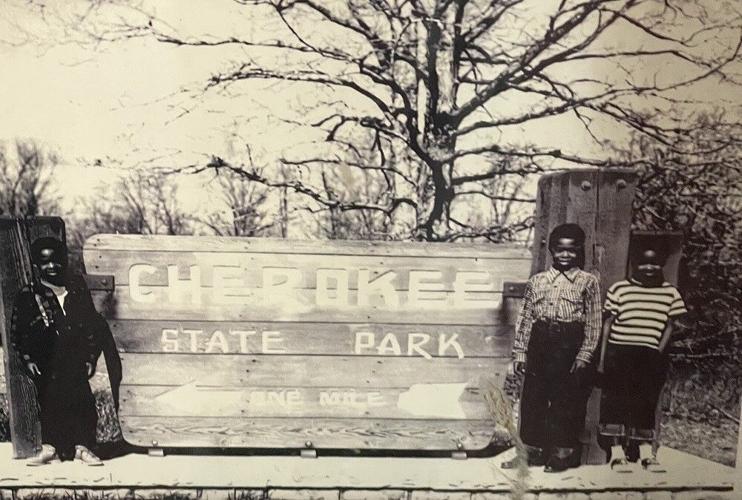 Film explores the history of segregation in recreational settings. 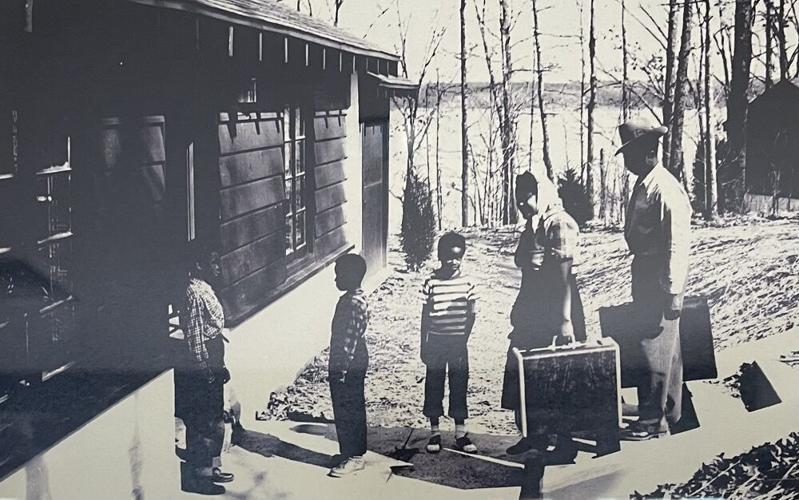 Film explores the history of segregation in recreational settings.

The Ofice of Multicultural Initiatives, Student Leadership & Inclusive Excellence (OMI) at Murray State University, in partnership with Cherokee State Resort Historical Park of Aurora, Kentucky, Inc. (CSHRP) will be hosting the premiere of the documentary “A Legacy Lost & Found: Segregation in Recreation” in the Curris Center theater on Thursday, Oct. 27 at 6 p.m. The documentary, directed by Dr. Tammy L. Holmes, looks at the history of Cherokee State Park and features testimonies from visitors of the park when it was opened many years ago.

Cherokee State Park opened in 1951 as the only state park for African Americans in Kentucky during a time when public accommodations were segregated. It became a popular Green Book site during this “separate but equal” era.

The park closed in 1964 when segregation was outlawed. The historic importance of Cherokee State Park was recognized with a listing on the National Register of Historic Places on Jan. 1, 2009.

The trailer for this documentary can be viewed at vimeo.com/718046140.

The event is free and open to the public. To register in advance please visit bit.ly/CherokeeLostAndFound, and for additional information, contact the Ofice of Multicultural Initiatives, Student Leadership & Inclusive Excellence at 270-809-6836.