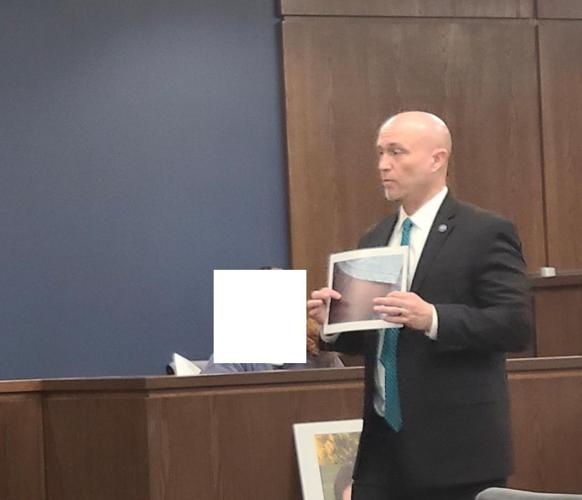 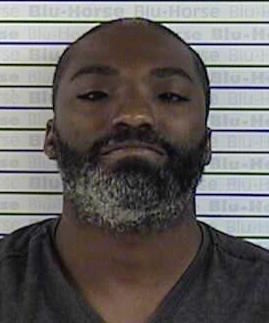 On Wednesday, Jan. 11, as the two and a half day jury trial was nearing its end, Stanford Shelton entered a guilty plea to multiple felony counts, including manslaughter. He will be sentenced to 75 years in prison.

Shelton was one of two men in a car in a drive by shooting at a duplex on West Lee Street in June 2019. Shelton, a Vice Lord gang member, with the assistance of his co-defendant and fellow Vice Lord, Dimetri Ross, as the driver, made multiple attempts to kill a higher-ranking Vice Lord. Shelton and Ross executed at least 3 drive-bys on the home of their intended target.

The final drive-by occurred on June 18, 2019, when Shelton fired multiple shots from a 9 mm handgun at the home of the higher-ranking Vice Lord. One of the bullets fired by Shelton entered the home of a neighbor — Savannah Hancock.

She was 23 years old at the time. The bullet went through Hancock’s front door and struck her in the neck as she sat on the couch in her living room, braiding the hair of her 9 year old step-daughter. She was flown to Deaconess Hospital where she died from her injuries a few days later.

Det. Nathan Young, Mayfield Police Department (hereinafter “MPD”), and an Agent with the Bureau of Alcohol, Tobacco, Firearms and Explosives (hereinafter “ATF”) led the investigation. The investigation began immediately after Savannah was shot. Investigators talked with multiple Vice Lord gang members and female associates. Investigators were able to quickly learn the hierarchy of the gang and the underlying dispute(s) that led Shelton and Ross to execute the multiple drive-bys on their intended target.

“The entire Graves County Commonwealth’s Attorney’s Office wants to express our deepest sympathies to Savannah’s family and friends for their loss. We were not fortunate enough to have known Savannah, but from countless conversations with her friends and family, it is clear that she was special, kind, and loved by many. Savannah was a loving mother to her step-daughter,” Kemp said in a press release to the Messenger.