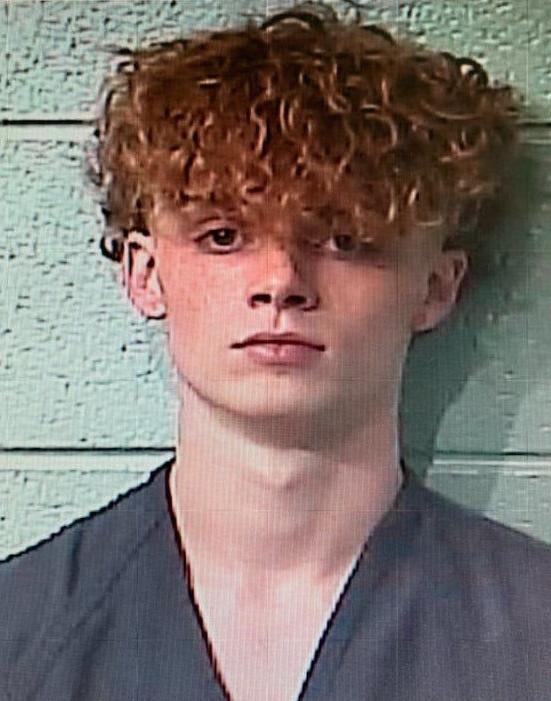 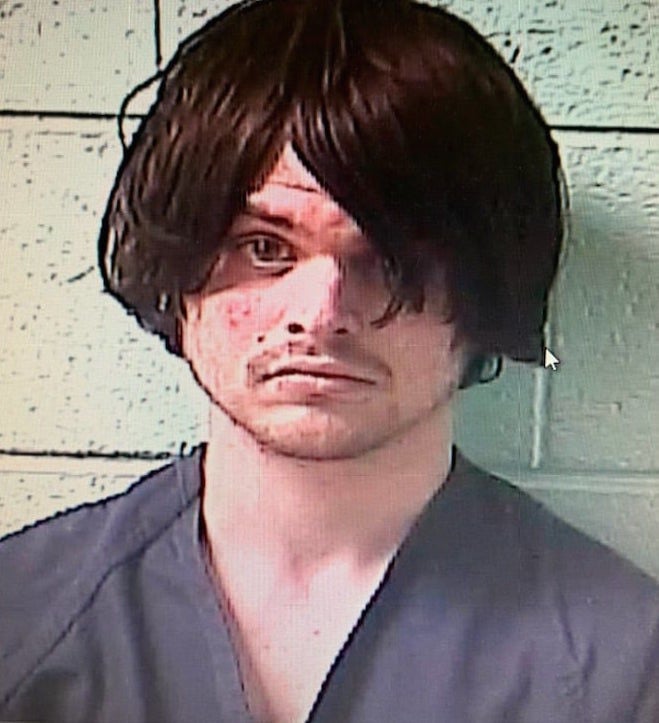 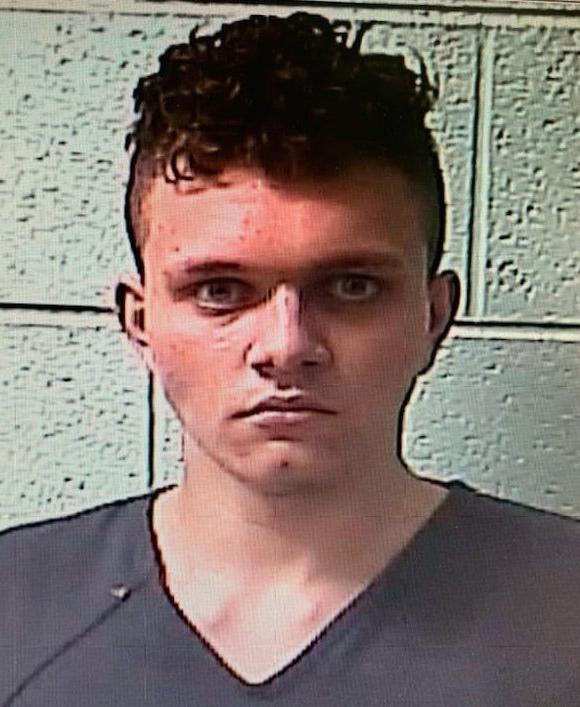 BENTON — Three Mayfield men have been arrested after they allegedly attempted an armed robbery on Wednesday.

Marshall County Sheriff’s deputies were dispatched to a Benton business’ parking lot where the incident allegedly occurred. The victim was able to provide them with a description of both suspects as well as the vehicle they were driving. A nearby detective located the vehicle and began to follow it as it attempted to speed away from the area. Another detective was also able to intercept the vehicle as it drove through the yard of a residence.

While attempting to elude deputies, the vehicle almost struck another vehicle in the Merrywood community. As the vehicle came to the end of a dead end street, it pulled into the yard of the last residence where all three occupants exited the vehicle and attempted to elude deputies on foot. Deputies, along with officers from other agencies and K-9 units, were able to apprehend them. Deputies recovered several firearms, as well as methamphetamine and marijuana that were allegedly in possession of the suspects.

All three suspects — Ethan Harrison, Devin Brown and Dalton Brown — were taken into custody on numerous charges and later taken to the Marshall County Detention Center.

The Marshall County Sheriff’s Office also thanked residents and businesses in the area that provided detailed information in this case.