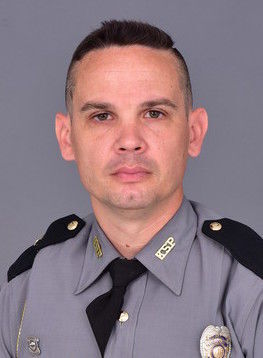 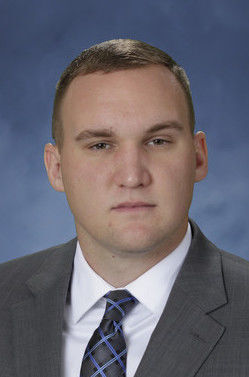 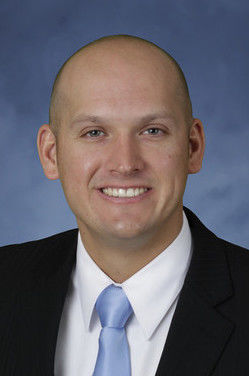 Three Kentucky State Police sergeants with Post 1 in Graves County were recently recognized for their promotions.

Due to the coronavirus pandemic, the 2020 promotional ceremony was postponed. With ‘Healthy at Work’ guidelines in place, the agency honored the promoted troopers and officers with a private in-person ceremony. One colonel, one lieutenant colonel, one major, five captains, nine lieutenants, and 13 sergeants were commissioned.

“I’m honored to be here and excited to see what is in your future,” Gov. Beshear said at the ceremony. “We couldn’t be in better hands as we confront challenge after challenge. I’m proud of each and every one of you for everything you have done.”

Hamby was promoted to Sergeant and serves as the Detective Sergeant. He has served with KSP for 10 years, all at Post 1. A Crittenden County native, Hamby resides in McCracken County with his wife and three children.

Murphy was promoted to Sergeant and serves as the West Squad Sergeant. Murphy was previously assigned to Post 2 Madisonville and has served with KSP for nine years. Murphy is a Muhlenberg County native and still resides there with his wife and three children.

Settle was also promoted to Sergeant and serves as the East Squad Sergeant. Settle comes to Post 1 after serving with KSP for 12 years, all at Post 16 in Henderson. Settle is a native of Todd County and resides in Marshall County with his wife and seven children.