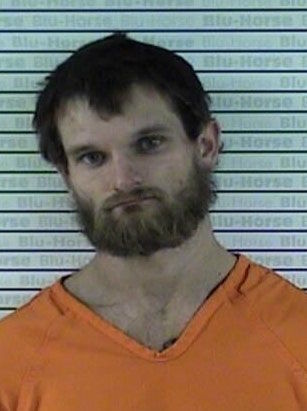 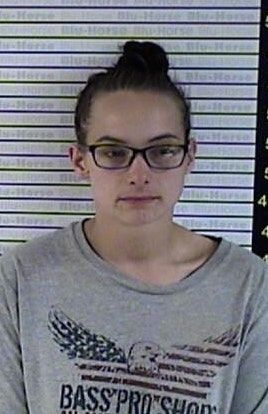 A call regarding a suspicious person resulted in two arrests by Kentucky State Police.

According to a news release from the Kentucky State Police, the Graves County Sheriff’s Office received a call at 8:15 a.m. Monday of a person who appeared to be intoxicated walking along Ky. 80 West in Fancy Farm in the 7000 block area. When deputies arrived, they located Jeremy P. Kendrick, 29, of Mayfield armed with a knife.

State Police Trooper Jay Dunn responded to assist after Kendrick barricaded himself inside a residence, but was later subdued after he left the residence. According to the release, Kendrick received medical attention at the scene and was taken to Jackson Purchase Medical Center for further treatment.

While securing the residence, Dunn observed items of drug paraphernalia in plain view consistent with the trafficking of illegal narcotics. He made contact with McCoy, the homeowner who granted consent to search the property. During the search, law enforcement located multiple bags of methamphetamine on McCoy’s person, marijuana and digital scales inside the residence, and a handgun hidden in a hay bail on the property.

McCoy was arrested and charged with first-degree trafficking in a controlled substance (second or more offense, methamphetamine [greater than or equal to 2 grams]); trafficking in marijuana (less than 8 ounces, first offense); possession of a handgun by a convicted felon, and drug paraphernalia (buy/possess).

Trooper Dunn is continuing his investigation. He and Graves County Sheriff’s deputies were assisted on scene by Mayfield/Graves County EMS.