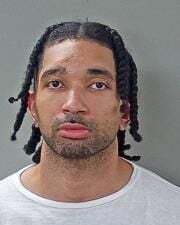 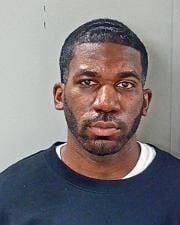 Kentucky State Police at Post 1 have reported that two men have been arrested in relation to an August murder of a Mayfield man.

On Aug. 24, KSP troopers responded to a shooting on Makenzie Circle in the Hickory community, which resulted in the death of Darian Williams, 28, of Mayfield.

On Friday, Sept. 10, a detective with Kentucky State Police testified before a Graves County Grand Jury who returned an indictment for Facilitation to Murder against Alexander James, 32, of Nashville. Friday afternoon, KSP investigators, along with various members of Tennessee law enforcement, located James at his residence in Nashville where he was interviewed and placed under arrest.

He is currently lodged in Nashville awaiting extradition to Kentucky.

Decoursey was arrested and charged with Murder. He is also currently awaiting extradition back to Kentucky.

Detectives continue their investigation and other arrests may be possible. Anyone with information pertaining to this murder is asked to contact Kentucky State Police, Post 1.