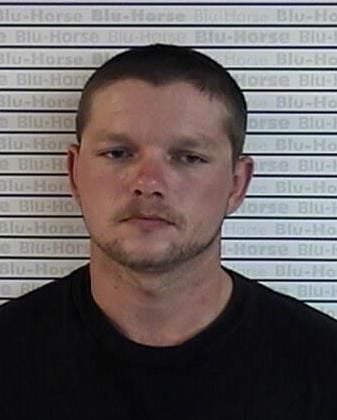 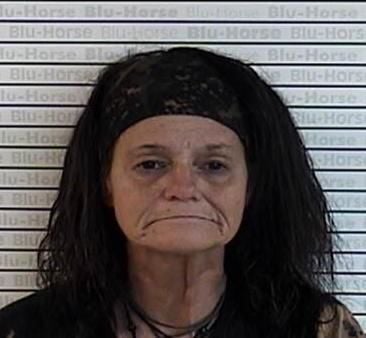 At approximately 7:50 p.m. Monday, Graves County deputies responded to a home on Jimtown Road at the request of the resident who was currently lodged in the Graves County Jail. The resident stated that he had received word that several people were staying at his home and may also possibly be using narcotics there. The resident asked for anyone without his permission to be there to be removed.

Sgt. Chris Mensinger, Deputy Chandler Sirls and Deputy Larry Jones all responded and found two people living in the home, one of which had permission to be there. While investigating, deputies located methamphetamine lined out on a glass plate ready for consumption. Both parties who were at the home were arrested and lodged in the Graves County Jail.

Daniel Hostetler, 28, and Christy Hunter, 49, both of Mayfield, were both charged with First-Degree Possession of a Controlled Substance (Methamphetamine) and Drug Paraphernalia, Buy/Possess.

The Sheriff’s Office was assisted by the Mayfield Police Department and the Graves County Jail K-9 teams.