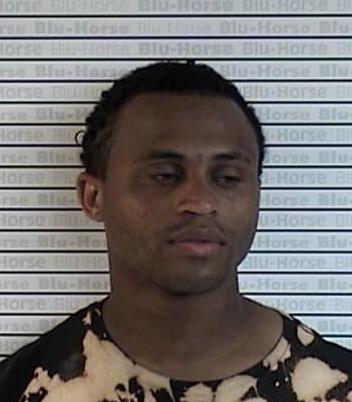 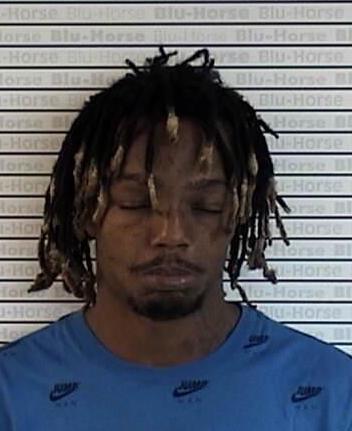 According to Mayfield Police, two local residents were walking in the area of North 17th Street when they were approached by Dalevontea Mason, 27, and Antonio Jackson, 31, who were acquaintances of the victims.

Officers observed the suspect’s vehicle on West Broadway and conducted a traffic stop. Mason and Jackson were placed under arrest for First-Degree Robbery and were taken to Graves County Jail.

Mayfield Police Department was assisted by the Graves County Sheriff’s Office. Police stated that it was an isolated event and there is not believed to be any remaining threat to the general public.