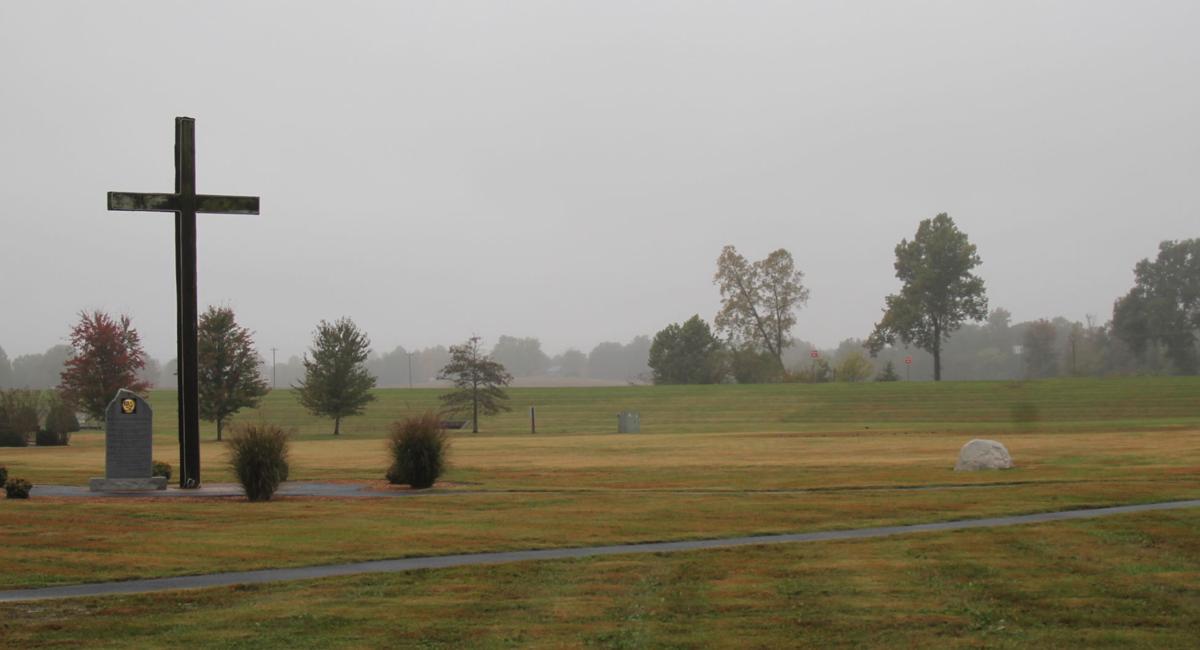 A wooden cross stands near the entranceway of the former Mid-Continent University campus, which is now WK&T Tech Park, off U.S. 45 North in Graves County. The front area, which used to house the university’s old softball field, will be the location for this weekend’s United 2020 revival event. 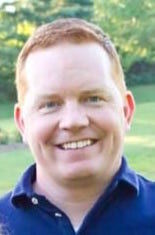 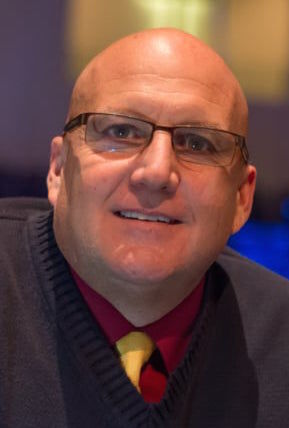 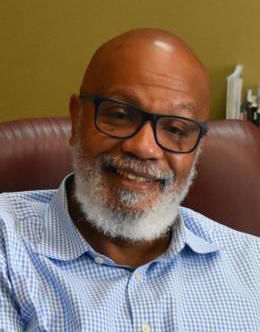 A months long revival 20 years ago is being reignited this weekend with organizers hoping for a similar result of leading people to renew or find their faith and bring the community and country together.

Minister Brady Weldon and worship leader Gerald Simmons — both of whom were part of the “Meeting in Mayfield” revival that lasted from the spring of 2000 into that summer — will lead “Unite 2020” this Saturday and Sunday at WK&T Tech Park, which was the former Mid-Continent University campus.

Chad Lamb, who pastors Grace Life Church on the campus site, recalled the 2000 revival that grew from church services in Sedalia and near Wingo to a crusade that had to be held at Trace Creek Baptist Church to handle the throngs of worshipers that came from as far away as Arizona, Texas and Florida, according to a Baptist Press article written in July 2000.

“It went 17-18 weeks, we had about 800 professions of faith and hundreds there every night it seemed,” he said.

Lamb said there had been discussions of doing a 20-year reunion revival but the COVID-19 pandemic this summer initially derailed those plans. Still, he said rising tensions in the country, especially during election years, kept the need for a spiritual re-awakening in church leaders’ minds and souls. That was made manifest some four years ago with a large prayer gathering at the former General Tire plant location off U.S. 45 North.

Devising a plan for a revival during a pandemic helped with some prior connections. Lamb said he had been preaching at a Florida camp whose benefactor had purchased a large tent, seating and lighting for similar revivals. Through one of the 2000 event’s worship leaders, Lamb was able to secure the tent that will hold some 2,500 worshipers, as well as seating and stage equipment.

While being aware of coronavirus concerns, Lamb said he’s not sure what to expect in terms of crowds but knows the nation is divided and needs to unite.

“I don’t know what to anticipate, if it’ll be a huge crowd or even bigger,” he said. “But we’ve been so divisive in our nation — racial tension, what people believe about the coronavirus, political divide and even our churches are divided against each other. It’s like the old saying of divided we fall but united we stand. We believe we’ve got to bring people together and this a great event to do that.”

The weekend will start at 4:30 p.m. Saturday with a “Kids KandyPalooza,” which is a socially distanced event for children that will feature a kid-friendly costume contest, pumpkin giveaway, themed candy giveaways, door prizes, and concessions of hot dogs, chili, cotton candy, popcorn and Kona Ice snow cones.

“Spiritually speaking, it’s a great night to unite under the banner of Christ. Community-wise, we’re going to be able to have folks coming together from all walks of life,” Lamb added. “We feel we can do this in a very safe way. The nation is in trouble and we believe God can do something here. I always say if not us, who? If not now, when? If not here, where?