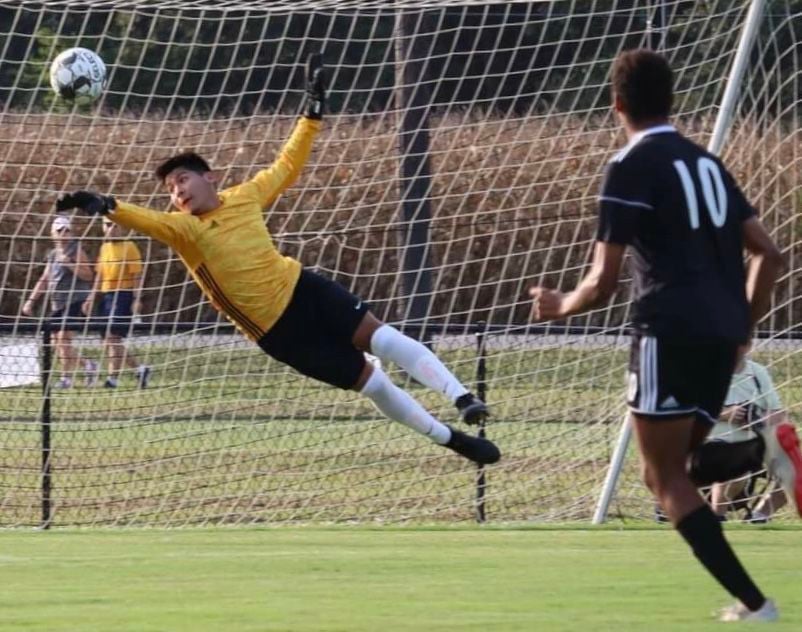 Mayfield goalkeeper Diego Juarez leaps to make a save during the Cardinals’ 2-0 loss to Murray on Tuesday night. 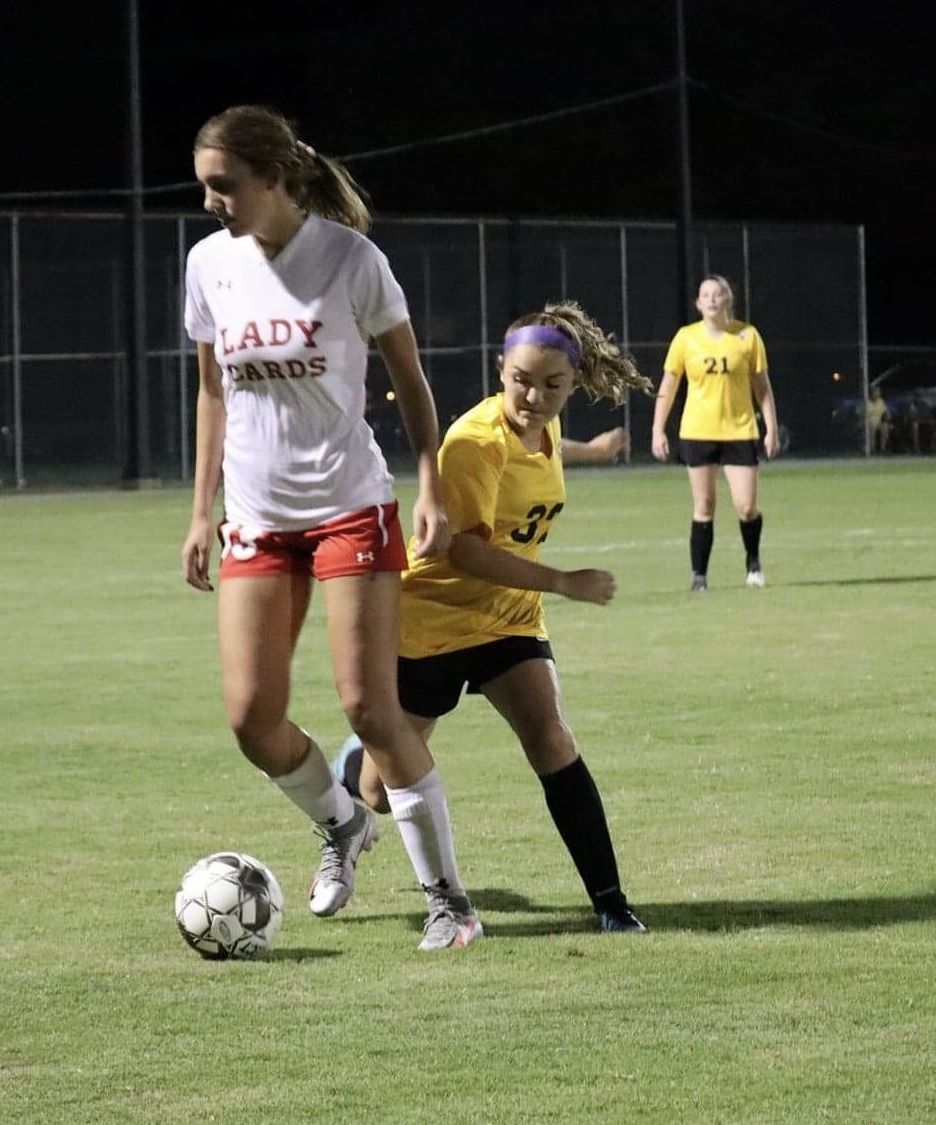 Mayfield goalkeeper Diego Juarez leaps to make a save during the Cardinals’ 2-0 loss to Murray on Tuesday night.

The Mayfield Cardinals dropped another heart breaker on Tuesday night, falling to the Murray Tigers 2-0 in the first round of the All “A” Classic in Murray, Kentucky.

The Cardinals followed up their 3-2 loss to Calloway County on Monday night with yet another resilient performance that once again came up short.

Despite surrendering two goals to the Tigers, senior goalkeeper Diego Juarez kept the Cardinals within striking distance up until the final whistle, stopping multiple chances at the net early on.

Murray junior forward Trey Boggess connected on the Tigers’ two goals against the Cardinals, one coming in the 12th minute and the other in the 77th.

Mayfield head coach Luis Fabian said he believes his team playing on back to back nights had its effects but in the end he was proud of their fight.

“Overall I think we played well,” Fabian said. “We played last night and we were tired but I want to give credit to Murray, they’re a really good team and had fresh legs. I think we played a better second half but we just couldn’t get the chances we wanted to.”

The Cardinals drop to 2-2 on the season following Tuesday night’s loss but will have a chance to rebound this Thursday when they host Lyon County at 7:00 p.m.

Lady Cardinals fall 10-0In pursuit of their first win of the season, the Mayfield Lady Cardinals traveled to Murray, Kentucky, to take on the Murray Lady Tigers in the first round of the All “A” Classic.

The Lady Cardinals were tasked with playing back-to-back nights after falling to the Calloway County Lady Lakers 10-0 on Monday night.

The Lady Tigers came out hot and never cooled off against the Lady Cardinals as forward Abby Elmore completed a hat trick in the first 16 minutes while midfielder Peyton Wray added her first goal of the evening.

Following another goal from both Elmore and Wray, midfielder Angela Gierhart added a goal of her own and forward Kyra Jones added one as well, completing the 10-0 win over the Lady Cardinals.

Mayfield will be back in action this Saturday as they take on Paducah Tilghman in Paducah, Kentucky.