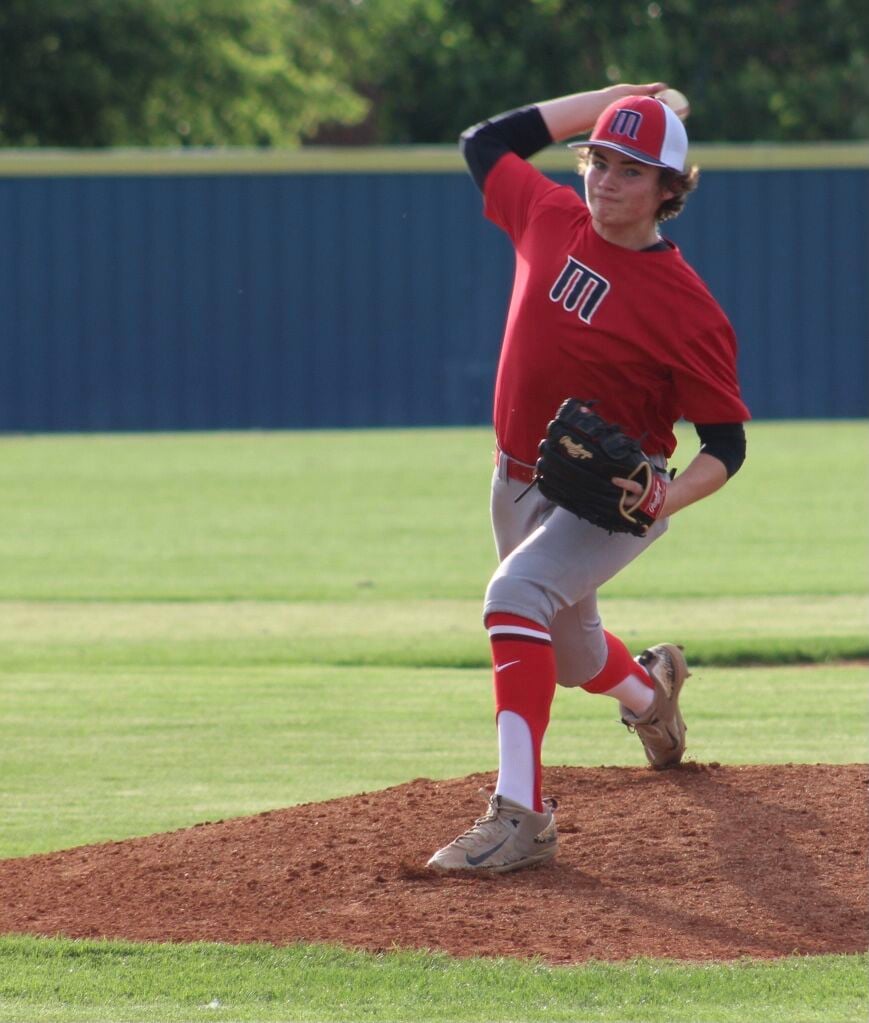 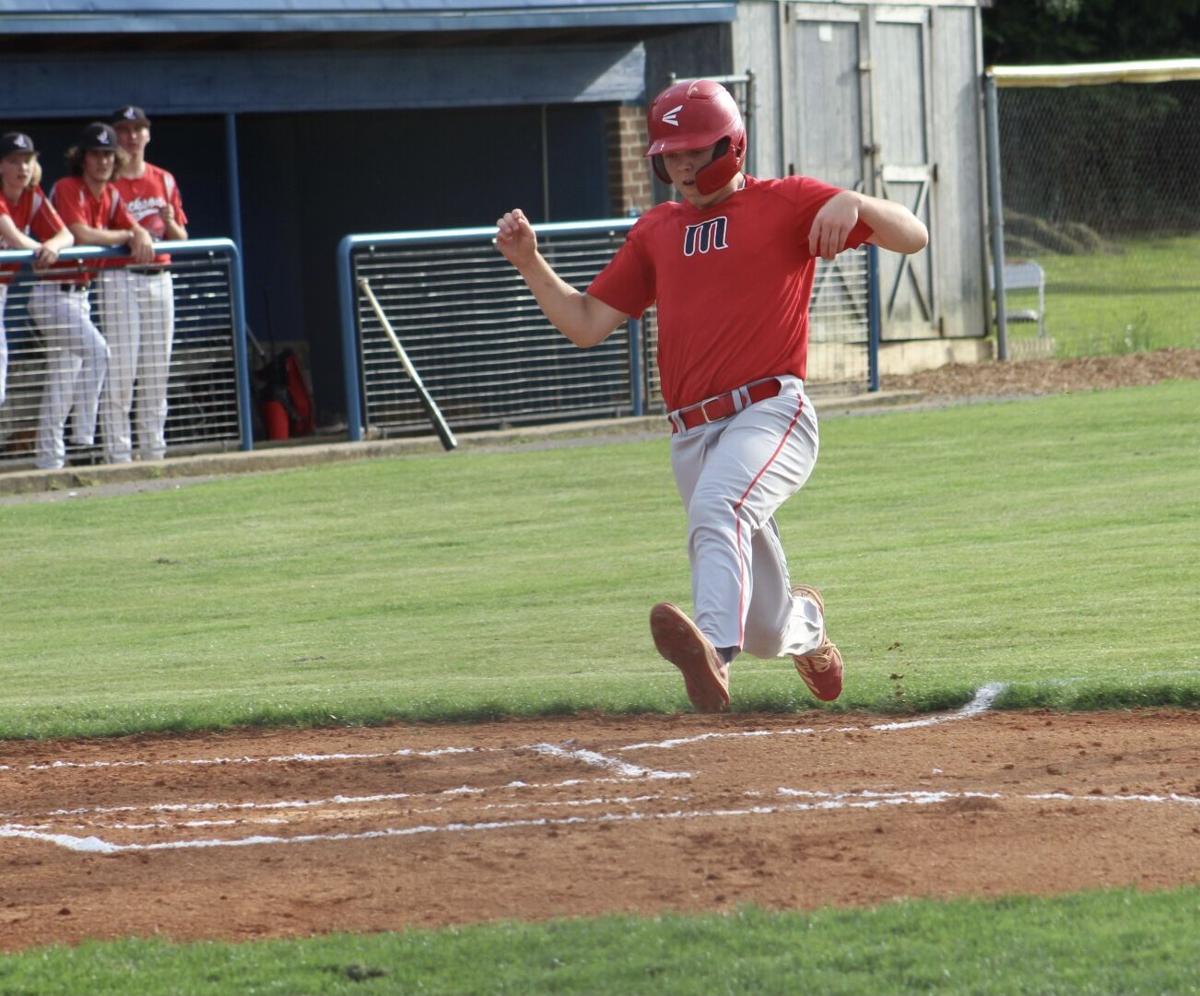 Mayfield third baseman Gage Bazzell slides safely into home plate following a two-run double from Jamison Curd in the bottom of the first on Tuesday night.

Mayfield third baseman Gage Bazzell slides safely into home plate following a two-run double from Jamison Curd in the bottom of the first on Tuesday night.

The Mayfield American Legion Post 26 17U team kicked off its 2021 season on Tuesday night, splitting a doubleheader with Jackson, Missouri, Junior Legion Post 158.

In game one, Graves County Eagle Landon Curd got the start on the hill and came out firing, holding Post 158 scoreless through three innings while tallying two strikeouts and allowing just two hits.

Clinging to a 2-0 lead thanks to a Jamison Curd two-run double in the bottom of the first, Post 26 ran into trouble in the top of the fifth as Post 158 tied things up at 2-all on a fielding error at shortstop and a passed ball two batters later.

Mayfield would move back in front momentarily in the home half of the fifth as Graves County’s Cole Katzman drove in Mayfield’s Kole Collins on a two out single to center field.

In the top of the sixth, Post 158’s plate patience paid off as Mayfield pitcher Jaylen Bass surrendered three consecutive walks to set up an eventual game-tying sacrifice fly off the bat of Post 158’s Jack Wyatt.

Despite being granted two baserunners thanks to an error and hit batter, Mayfield was unable to get anything going in the bottom of the sixth as the game moved to the final frame knotted at three apiece.

Mistakes would cost Mayfield down the stretch as Post 158’s Lane VanGennip reached on a single to start the inning and would eventually come around to score the game-winning run after stealing second base and advancing home on two consecutive passed balls.

In game two, Mayfield got the last laugh, holding Post 158 to just one run over seven innings of action thanks to lights out pitching from winning pitcher Gage Bazzell.

Brady Sasseen came in for relief of Bazzell in the top of the fifth, allowing one run on one hit with four walks and four strikeouts.

A pair of Post 158 errors and a two RBI day from Sasseen fueled Mayfield’s offense in the second-leg win as Post 26 moved to 1-1 on the season following the 6-1 win.